Welcome, friend! Please enjoy your visit to the Mesozoic Haven. We highly recommend connecting and joining our community here via a social network like Twitter, Google, Discord, or others!

You can then post messages to our boards here!

You are using an out of date browser. It may not display this or other websites correctly.
You should upgrade or use an alternative browser.

We are a friendly community, welcoming people of all ages! We’re glad you want to learn more about Mesozoic Haven community! We hope you are enjoying your stay here! If you have not joined our Discord, feel free to do so! Also, make sure to keep up-to-date on our community rules!

The Mesozoic Haven community originally started out under the name Jurassic Kingdoms, but in early to mid-2020 we rebranded to Mesozoic Haven, due to noticing many search results were coming up with Jurassic World: Fallen Kingdom which would be near impossible to grow our community with.

The community is primarily owned by Kenson, but we may be expanding upon this soon! To learn more about Kenson, visit his profile!

Back in 2015 or so, Kenson started his community on Twitch/YT under the community name of Jurassic Kingdoms, but never really took it that seriously until he found Mixer (RIP). Once he found Mixer, he fell in love with streaming with essentially zero delays to be able to carry on long conversations with anyone that popped into the stream. He didn’t really start taking YouTube seriously until August/September of 2021. But back in early-mid 2020, he renamed the community to Mesozoic Haven, since it sounded friendlier and more inviting. Not to mention it was not competing with Jurassic Park/Jurassic World!

Here at Mesozoic Haven, we will always strive to have a clean and friendly community, for people of all ages. This may feel restricting on occasion due to our no-foul-language allowed rules, but we want to keep this a welcoming place for people of all walks of life! Our future plans include having multiple kinds of game servers for our community. Some will be private to paid subscribers, and others will be open to the public with special perks for our paid subscribers! 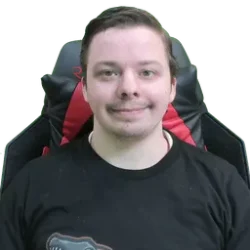 Kenson is a very friendly, kind person who loves to hang out and chat with all sorts of people. He lives in Texas USA and is 28-years-old currently. He previously lived in the greater San Diego area, and still loves all the theme parks available in that area, even though he no longer lives there. Feel free to go and ask him what his favorite rides are!

Kenson’s favorite dinosaurs are: Spinosaurus, Allosaurus, Ankylosaurus, and Utahraptor (the feathered varient). He enjoys pretty much all dinosaurs, but those are his top favorites.

Kenson primarily streams, blogs (on this site), and does YouTube a bit more on the side. He wants to start a podcast connected to the blog posts here on the site, so there’s a audio and textual element to it. 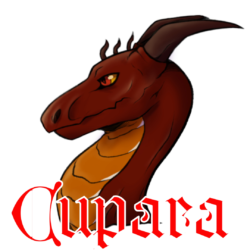 I started streaming in 2007 when Twitch was still known as Justin.TV. I streamed World of Warcraft only for years. About 6 years ago I decided to take a break from streaming. 4 years later I decided to start streaming again under a new brand name leaving my coder persona behind hence Cupara and Cupara Gaming. I stream everything fun but enjoy sim games and crafting games the most. I am addicted to Rocket League and play daily before playing another game. I am a #RazerStreamer so keep a lookout for my discount code.

I used to stream as Mythotical on Twitch but when I decided to rebrand and get away from my old streaming content of just World of Warcraft, I found it best to rename and just leave that part of my life behind me.

We are currently looking into finding an admin or two! You must be a long-time member, and have had no infractions in the community to qualify.

Kojin is one of our most active moderators on the streams. They like Triceratops (queue image of Chomp from Dinosaur King). They’re also into games like Dying Light, TT: Corporate Clash, and more! 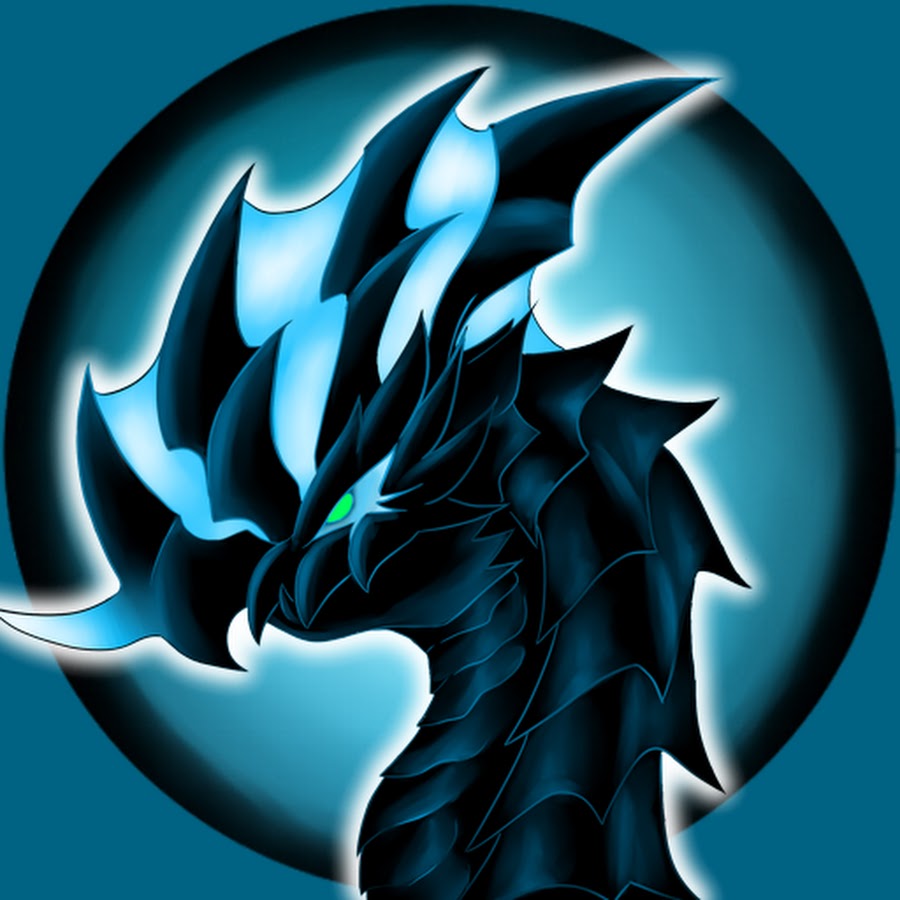 ReaverJolt is an amazing Family-Friendly Monster Hunter YouTuber! If you enjoy Monster Hunter and haven’t checked out his videos, you’re missing out! He uploads and streams on YouTube, so you can catch both types of content from him over on YouTube! He does things like Challenge videos, Top 10s, Topics of discussion, and anything involving the Monster Hunter franchise.

We'll add more info here as time goes on. Our Owners, Admins & Mods will have bios about them, if they choose to have one!